A delicate oddity: a monarch technically recognizing two “Chinas” at the same time 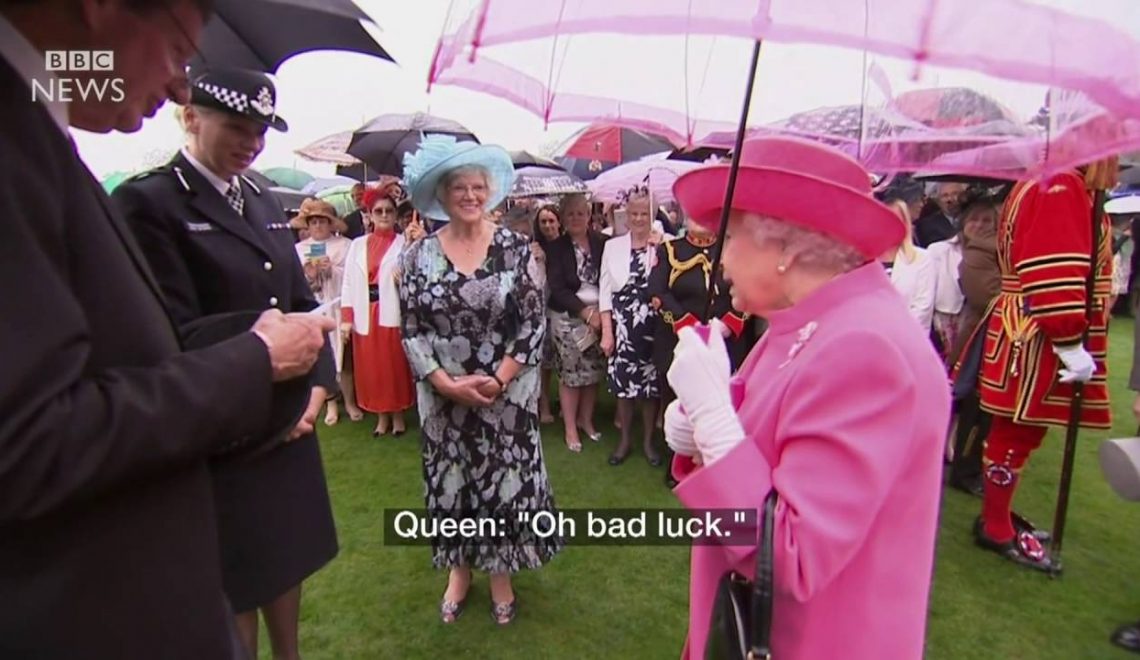 Taiwan, or de jure Republic of China, recently became the first jurisdiction on the way to legalize same-sex marriage in Asia. This caused some tangling choices on words when media outlets reporting on this.

The Facebook editors of BBC faced such choices with several flip-flops, which netizens in Taiwan and Hong Kong found it a bit amused, or not amused. From the “history of edits” function on Facebook, you can tell the editors had to make a choice between “first country” and “first place”, where legalizing gay marriage in Asia.

Politician and diplomats of U. K. may be less struggled on this issue, as they are bound to follow the so called “One China Policy”. However some of Gaus.ee’s advisors and editors suddenly found an odd situation within the U. K. government, or to be precise, aloft the government.

The British monarchs since the establishment of the PRC (only two actually), seem never say something like “there is only one China in the world”.

The keyword of this matter is “Commonwealth realms”, as the part of the style of Her Majesty stated as “of Her other Realms and Territories Queen”.

Queen of Australia doesn’t seem problematic, as this “commonwealth realm” also recognized the one in Peking as “legitimate government of China”.

On the other hand, Belize, St Lucia, St Kitts & Nevis, St. Vincent & the Grenadines, Solomon Islands and Tuvalu actually recognized the other “China”, as they remain diplomatic ties with Taipei rather than Peking.

That put Her Majesty Elizabeth II in a delicate situation, as Queen of UK, Australia, Canada or some 7 other realms, she recognized regime in Peking as “Chinese Government”. As the Queen of the rest 6 realms, she technically recognized the government on Taiwan as the “legitimate representative of China”.

Luckily for now, there is not a rude ambassador going to Her Majesty and asking which China she recognizes, otherwise it would be a potato that gets really hot.

PS: Currently, I can only think of another possibility of such monarch, that’s the President of French Republic, as he is also the co-prince of Andorra. Both of them recognize Peking regime as the legitimate representative of China. But if any one of them, France or Andorra switch to recognized the one on Taiwan, then the President of the Republic could end up the same delicate oddity. 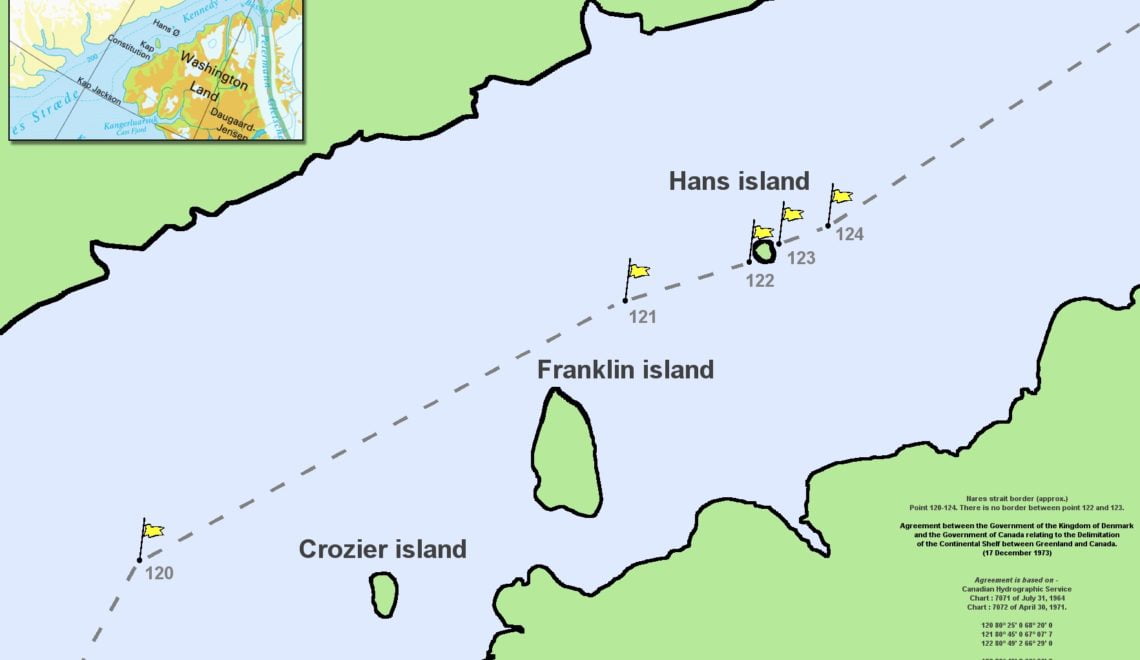 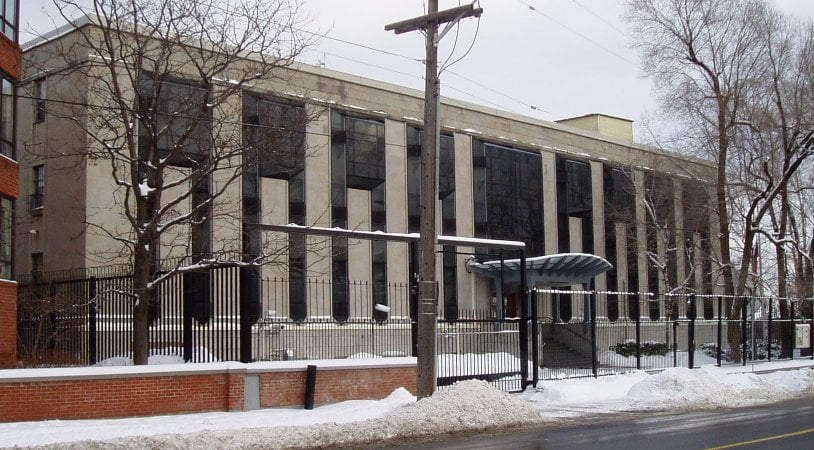 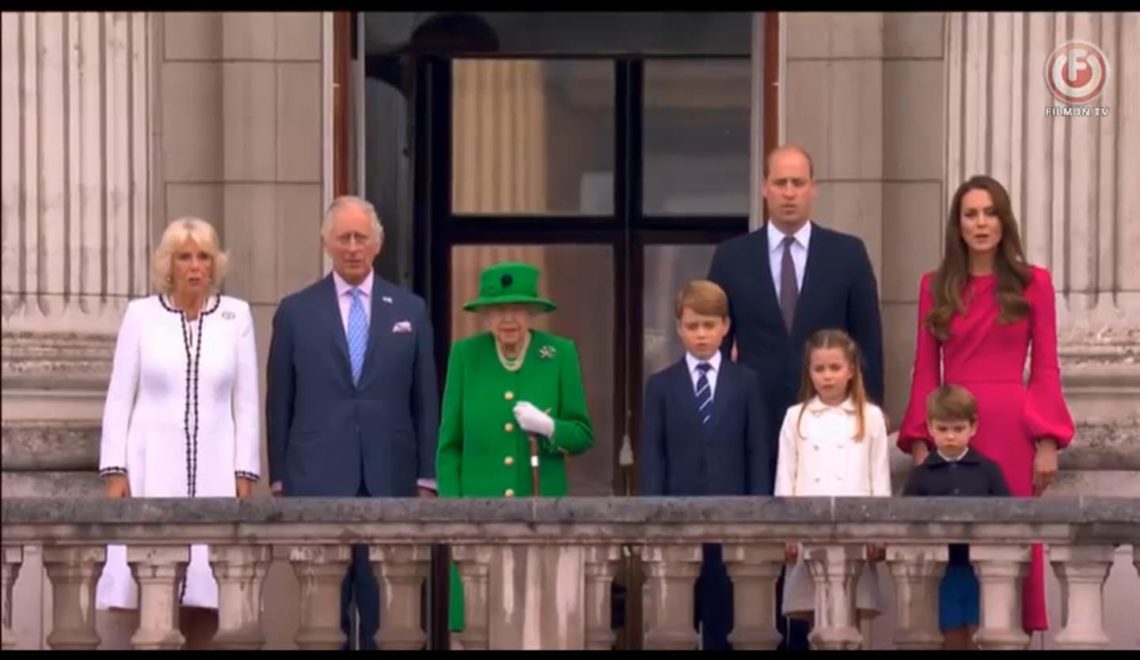