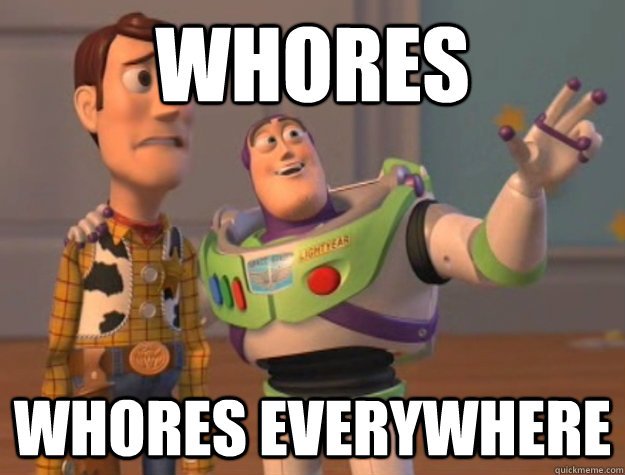 Hong Kong – It appeared as a set of repetitive text on the “Golden” online forum, the biggest in town, under the “creative section”, where usually netizens post their silly ideas, or their parody works.

“全部都係雞”, literally “all is chicken” in Cantonese, also as the slang implying “whore is everywhere”[1] appeared on the forum as a set of lyrics, repeated throughout a song. The creator simply didn’t tell what tune should people sing with.

But other forum users already knew the answer. It is Marriage d’amour, the French romantic tune popularised by the famous pianist, Richard Clayderman.

And people seemed like the idea, and went to produce their own versions, some with their pianos, and some with the famous meme of Buzz Lightyear. These versions become viral of the day in Hong Kong, as people in town are all intoxicated by the parodic tune.

[1] It was also a famous quote of one candidate who is standing in the election to LegCo in coming September.

PS: We will probably produce a French version of the parody, as “toutes les poules” is totally reflecting the meaning of the Cantonese phrase. 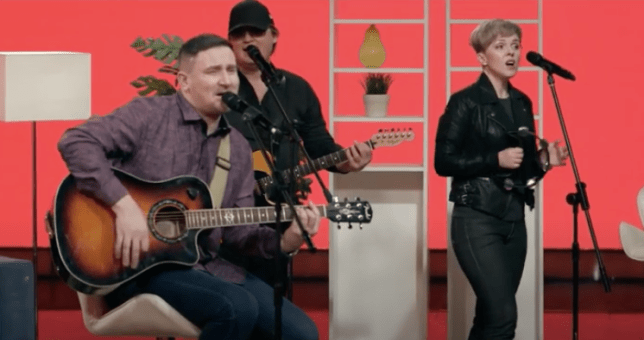 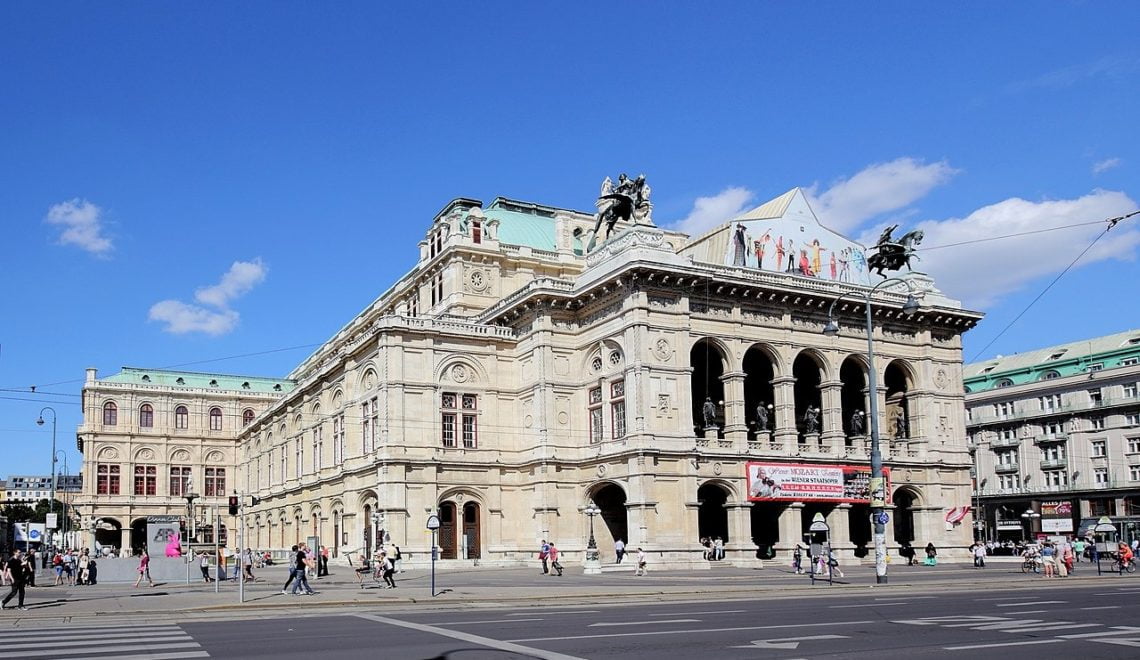